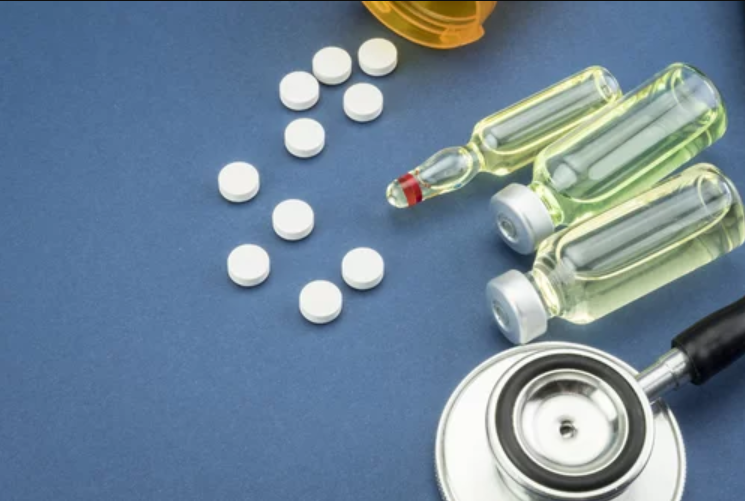 Genentech‘s Ocrevus (ocrelizumab), approved in March 2017, has fueled a sea change in the treatment of multiple sclerosis (MS) patients in the U.S., leading to an increased interest in disease-modifying therapies (DMTs) for progressive forms of MS.

There could also be label expansions of other treatments, such as Genzyme‘s Lemtrada  (alemtuzumab) or Merck KGaA’s (known as EMD Serono in the U.S. and Canada) Mavenclad (cladribine), according to a news report from Spherix Global Insights.

As previously reported and now confirmed in the updated Spherix report, the number of neurologists prescribing Ocrevus as a first-line treatment for PPMS has stabilized and is expected to remain like this for the foreseeable future.

Neurologists looking for alternatives to Ocrevus will most likely choose from the investigative therapies MD-1003, from MedDay Pharmaceuticals, or mastinib, being developed by AB Science.

Nonetheless, the upcoming trials for Ocrevus in PPMS patients with higher disability scores could encourage the broader use of Ocrevus among PPMS patients before MD-1003 or masitinib are in the market. The same applies for Lemtrada and Mavenclad.

Ocrevus has seen an increase as a therapy for active SPMS, which is now closer to that for relapsing-remitting MS (RRMS).

According to the report, patients with active SPMS will most likely continue treatment with DMTs, at least until the anticipated launch of siponimod.

Join the discussion about the latest research on MS therapies in our FORUMS!

Upon binding, lymphocytes are no longer able to penetrate the brain and spinal cord, easing inflammation in SPMS patients. Siponimod also enters the central nervous system, where it binds to specific cell types to potentially slow the loss of neurological function in patients.

Novartis is planning to soon file a marketing application requesting siponimod approval with the U.S. Food and Drug Administration. A similar filing in Europe is expected later this year.

If siponimod is approved, it will likely increase the number of active SPMS patients receiving DMT treatment.

However, most of the clinicians surveyed said that the DMTs approved for relapsing forms of MS fail to achieve the desired effectiveness in not-active SPMS patients, leading to discontinuations of treatment.

The report also highlighted that two out of five neurologists anticipate siponimod use in not-active SPMS patients, although efficacy data in this subgroup of patients will be necessary to result in a significant increase in rates of treatment.

Regarding masitinib, currently in development for PPMS and relapse-free SPMS, the report suggests that data on not-active SPMS could potentially increase the drug’s financial coverage and be an incentive for trials in this subgroup of patients.

An overview of the report can be found at this link.